A downloadable game for Windows and macOS

In Widelands, you are the regent of a small clan. You start out with nothing but your headquarters, where all your resources are stored.

In the course of the game, you will build an ever growing settlement. Every member of your clan will do his or her part to produce more resources - wood, food, iron, gold and more - to further this growth. The economic network is complex and different in the four tribes (Barbarians, Empire, Atlanteans, and Frisians). 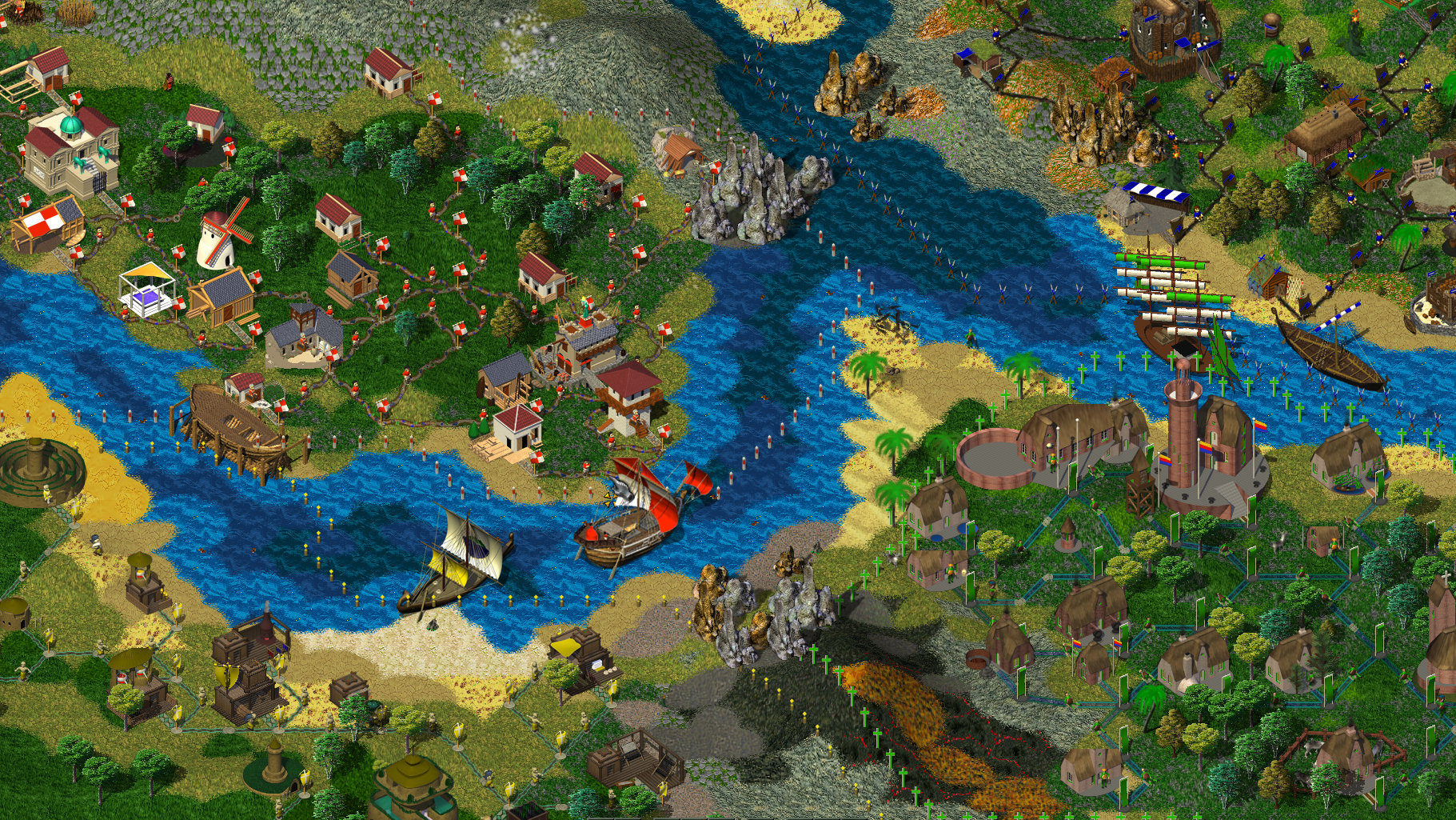 Widelands offers a unique style of play. For example, a system of roads plays a central role in your economy: all the goods that are harvested and processed by the tribe must be transported from one building to the next. This is done by carriers, and those carriers always walk along the roads. It is your job to lay out the roads as efficiently as possible. 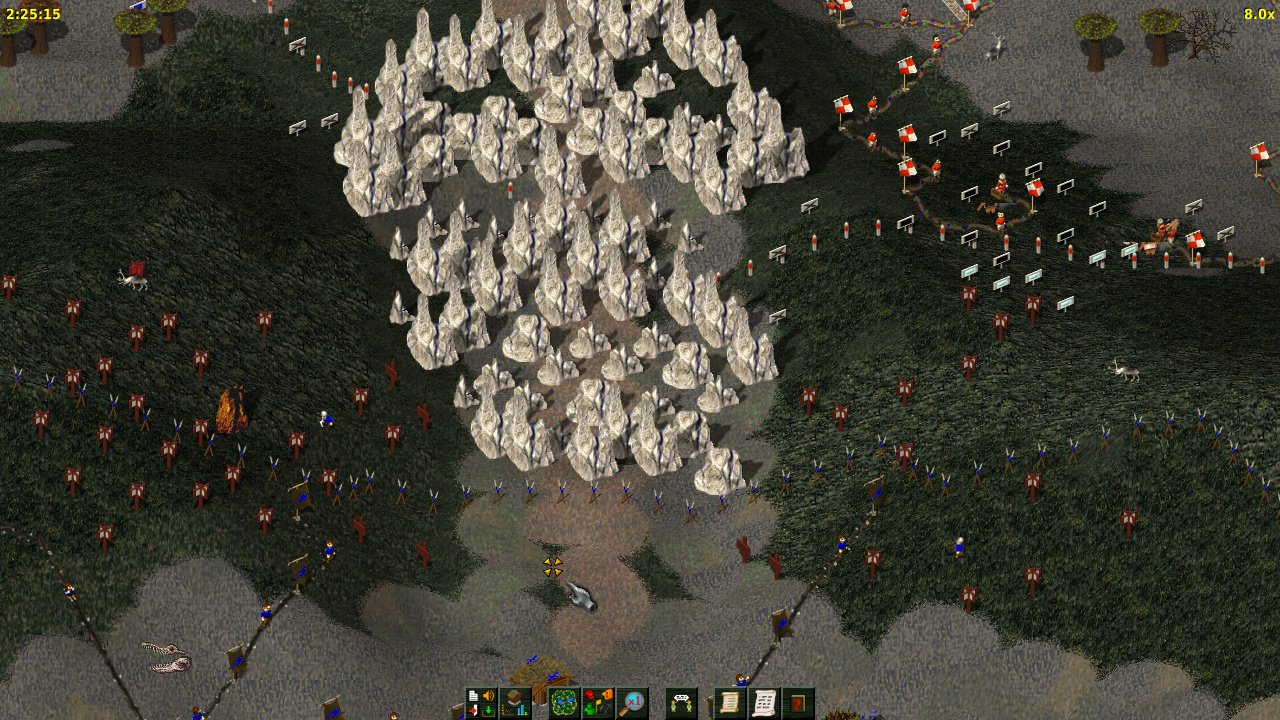 Another refreshing aspect of the game is the way you command your clan. There is no need to tell every single one of your subjects what to do - that would be impossible, because there can be thousands of them! Instead, all you need to do is order them to build a building somewhere, and the builders will come. Similarly, whenever you want to attack an enemy, just place an order to attack one of their barracks, and your soldiers will march to fight. You're really a ruler: You delegate in times of war and in times of peace! 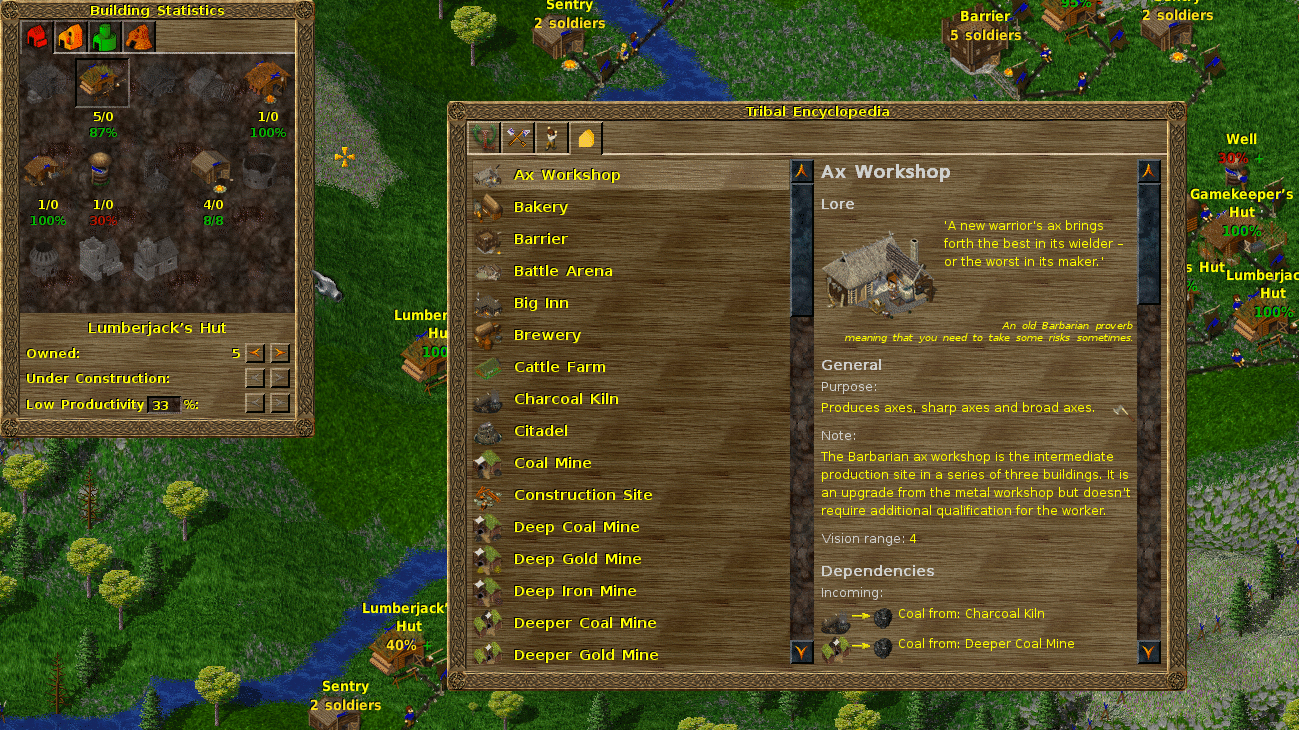 Widelands offers single-player mode with different campaigns; the campaigns all tell stories of tribes and their struggle in the Widelands universe! However, settling really starts when you unite with friends over the Internet or LAN to build up new empires together - or to crush each other in the dusts of war. Widelands also offers an Artificial Intelligence to challenge you.

In the end, Widelands will be extensible, so that you can create your own tribe with their own set of buildings, create new worlds to play in, and even create new types of worlds (who says you can't build a settlement on the moon?). 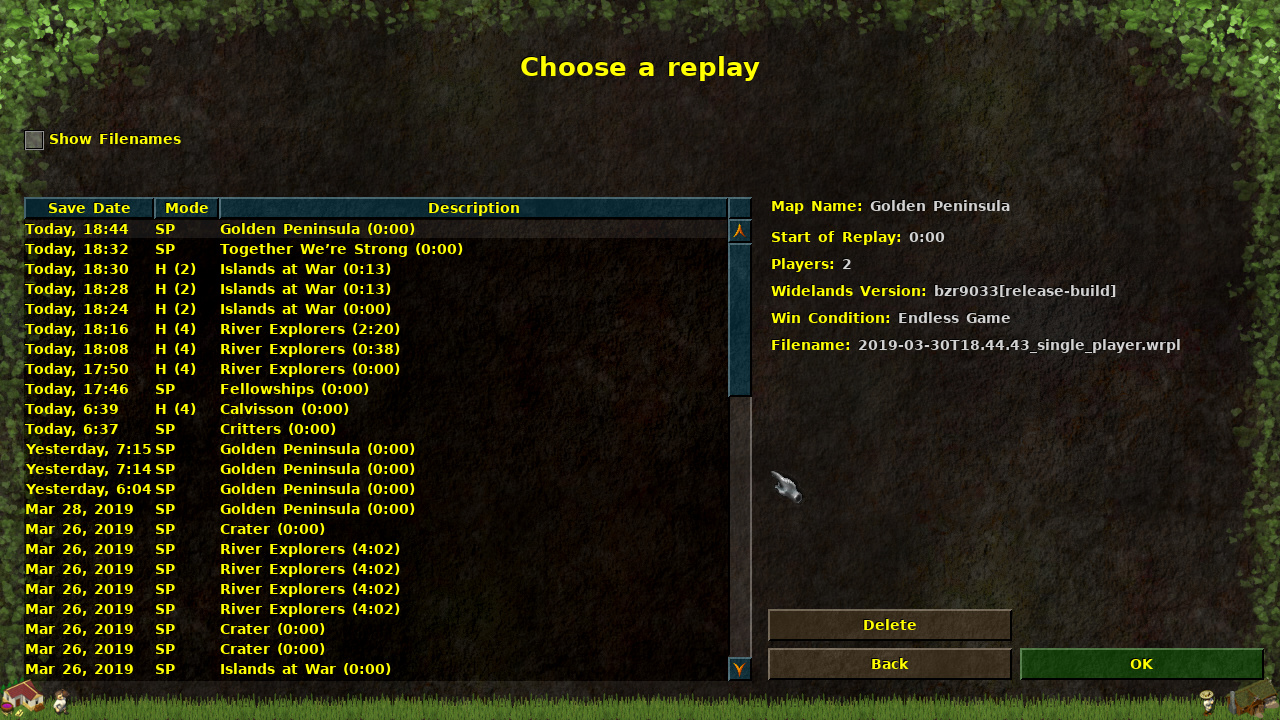 hello guys, is there some possibility to donate this dev? it is really cool!

It has taken more than 1hour to install it so far and its so Fxxked up and I really dont understand it at all hehe. I have a modern computer and I do´nt understand why is the installer so damn slow?

I thought it was a bug and something was wrong first, anyone got a clue?  ( Im still installing as I write this.

Installing usually takes incredibly long because every sprite is stored as a separate image, and on a machine with HDDs writing new files takes time.

is this even being developed at all?

I think development has never halted, as you can see on GitHub.

I noticed that there are times where the workers would just stop halfway in delivery and that causes my game to get ruined, any reason why this happens?

Hello everyone! Hope you are all well! I have picked up the game from here and will try my best to promote it a little bit and hope that the developers continue to improve it as its got a lot of potential despite my silliness in not going through the tutorial first.  I had a lot of fun with the game showcasing it and hope will try the game here if you have not so already and look forward to more from the developers keep up the good work!

Thank you for supporting the game and my videos!

Is there a way to speed up the game?

Couldn't find one but will check the tutorial.

Reply
the chilean monster3 years ago

Are there any plans for more factions?

Very nice but can you add an alternative button for laptops without a page down/up button?

We now have a GUI menu for it, so you can access it with your mouse/touchpad.

I can't find it

You'll have to play a current development version or wait for the next release in order to get the new game speed menu ;)

this is really cool even tho i just watching the trailer. i will play it if i have time :)

Added files for the Build 20 release 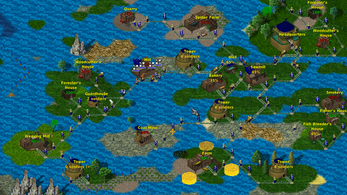 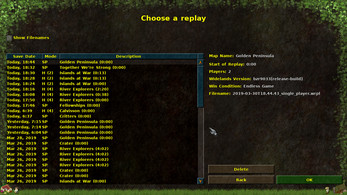 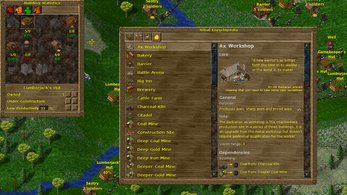 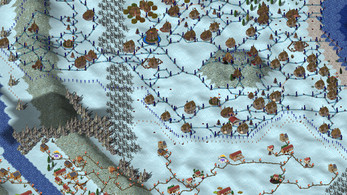 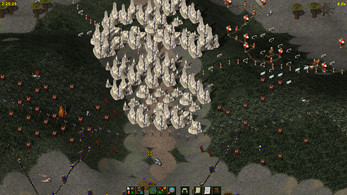 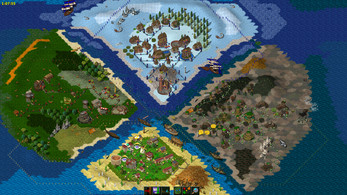 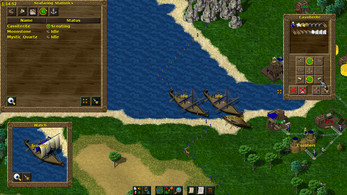